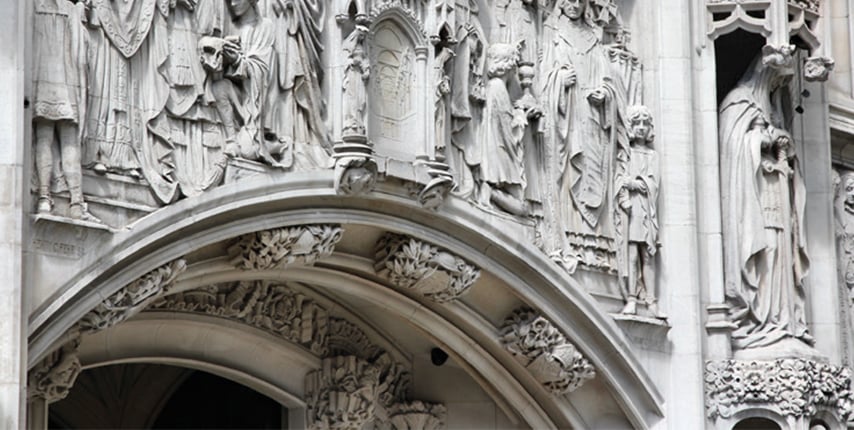 Factual background
The Whittington Hospital admitted negligently failing to detect signs of cancer, and as a consequence Ms X required treatment that led to infertility. Ms X went to California, where commercial surrogacy arrangements are legal and the process for the clients of these arrangements significantly less legally fraught.

Changing social attitudes
Effectively overturning Briody v St Helens and Knowsley Area Health Authority [2001] EWCA Civ 1010, [2002] QB 856 in which public policy was the bar, the Supreme Court agreed with the Court of Appeal – who had determined that :

The Supreme Court has ruled that while tortious damages seek to put the injured party in the position she would have been in had she not been injured, and they cannot be recovered where it would be contrary to legal or public policy, developments in social attitudes and societal shifts since the Briody case allowed the Supreme Court to modernise the law.

In particular the Supreme Court quoted the Law Commission :

“Whilst we acknowledge that there is a lack of public attitudinal research in this area, the research that exists suggests that public attitudes to surrogacy also now stand in stark contrast to the prevailing hostile attitudes at the time of the Surrogacy Arrangements Act 1985. The available research reflects the fact that the legislation is now out of step with attitudes towards surrogacy.”

“The reality is that there is a spectrum of surrogacy arrangements. At one end of the scale there are desperately poor women who are induced to sell one of the few things they have for sale, their wombs, and are often grossly exploited by the agents and middlemen who make serious profits from the large sums which desperate commissioning parents are prepared to pay. At the other end of the scale are altruistic women who enjoy being pregnant and are happy to make a gift of their child-bearing capacity to people who need it. It is no longer thought that women should not have the right to choose to use their bodies in this way. But it is thought that both they and the commissioning parents should be protected from exploitation and abuse. It is also thought that surrogacy arrangements, whether altruistic or commercial, should guard against any possibility that children are being bought and sold.”

No part of Ms X’s arrangement in California required her to break either foreign or UK laws, and her Californian arrangement is clearly at one end of the ‘spectrum of surrogacy arrangements’ described by Lady Hale.

Guidance
The Supreme Court was careful to remind parties that while foreign commercial surrogacy arrangements may not, per se, be contrary to public policy, this is not a green light to any arrangement: