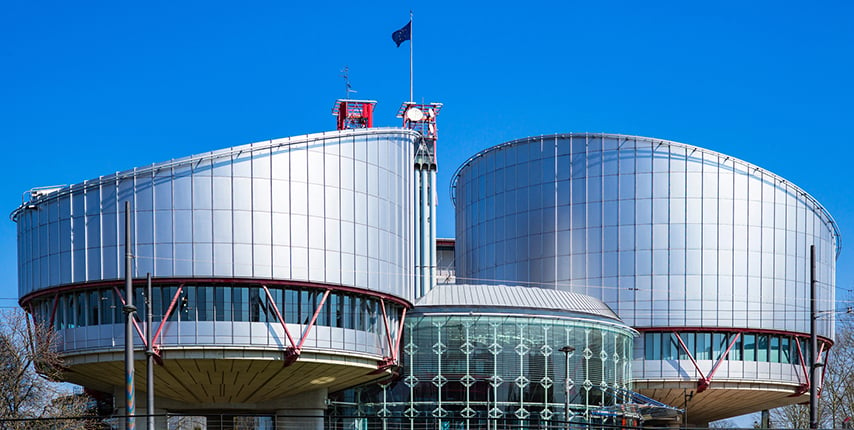 A Christian couple whose four children were taken into care because they refused to send them to school did not have their human rights breached, the European Court of Human Rights has ruled.

In today’s Chamber judgment in the case of Wunderlich v Germany (application no. 18925/15) the European Court of Human Rights held, unanimously, that there had been no violation of Article 8 (right to respect for private and family life) of the European Convention on Human Rights.

In most cases home schooling is illegal in Germany, yet the parents had simply paid all fines imposed over the years and carried on.  The local authority in Darmstadt finally took the children, who are now all teenagers, into care for a period of weeks on the grounds that by isolating them from other children and influences they were harming the children’s welfare.

The case concerned the withdrawal of some aspects of the parents’ authority and the removal of the four children from their family home for three weeks, after the applicants persistently refused to send their children to school.

The Court found in particular that the enforcement of compulsory school attendance in order to ensure the children’s integration into society was a relevant reason for justifying the partial withdrawal of parental authority.

In rejecting the family’s claim that their right to respect for private and family life under Article 8 of the European Convention on Human Rights had been breached the Court held that :

“Based on the information available at the time, the domestic authorities had reasonably assumed that the children were isolated, had had no contact with anyone outside of the family, and that a risk to their physical integrity had existed.”

The parents, supported by a Christian charity, are considering whether to appeal to the Grand Chamber.