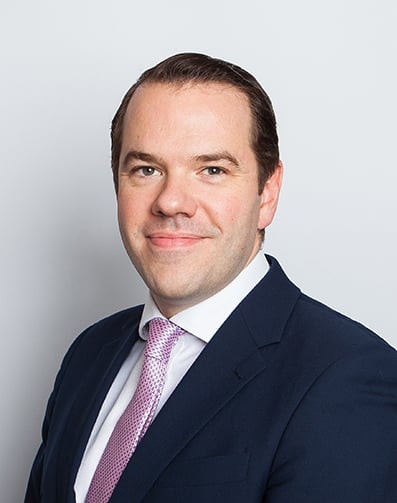 We are also pleased to learn that former member of Chambers Shereen Dyer, recently returned from Malaysia where she has been engaged in a senior corporate legal role, has also been appointed by the Senior President of Tribunals as a fee-paid Judge of the First-tier Tribunal, Immigration and Asylum Chamber.  She will be based at Taylor House, Islington.