Not only do members of the team defend in court martial cases, but East Anglian Chambers has the benefit of experienced barristers who have also previously served in the Armed Forces (and even sat on courts martial boards themselves).

Members therefore have a wealth of knowledge when it comes to dealing with offences arising in the military setting, along with understanding the impact of criminal offences charged against those in the civilian setting and the impact upon a soldier’s military career. 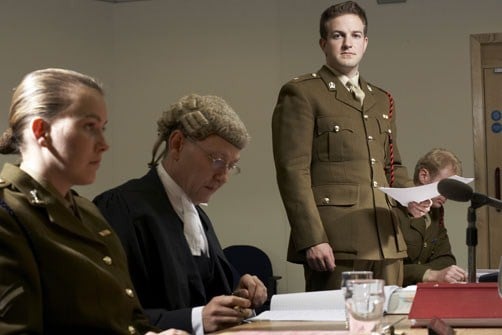