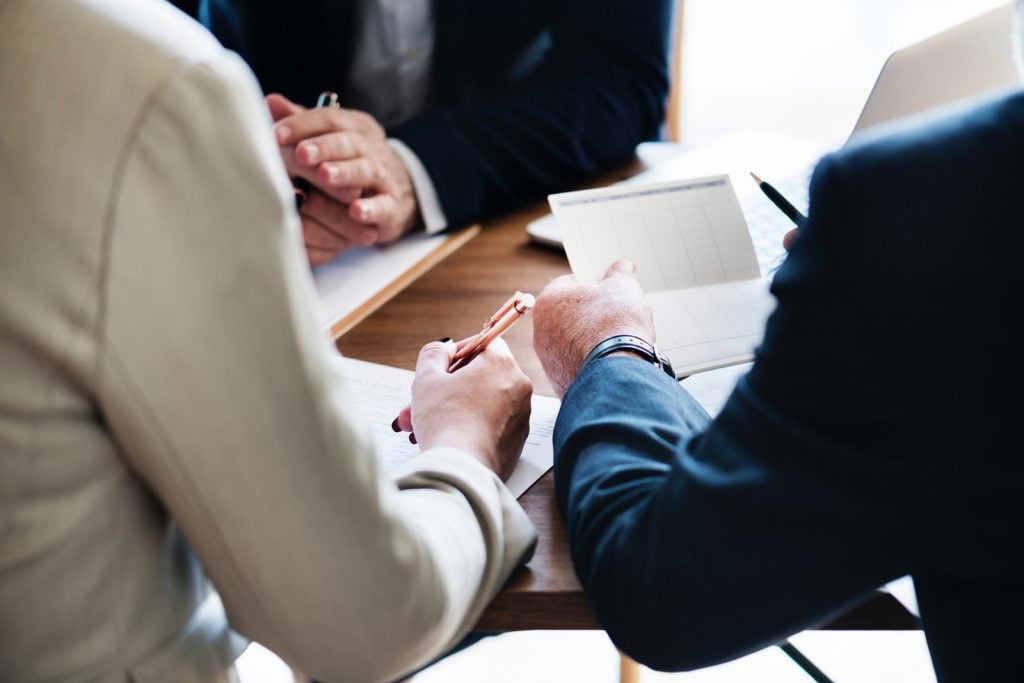 ‘He hasn’t prepared for the mediation.’ This common complaint bedevils mediations, but few think seriously about where the failure lies.

Parties often accuse the mediator of not preparing. A party will react with irritation because a mediator simply does not appreciate the significance of a letter dated 18 June 1998 deep in the third of a half a dozen lever-arch files, or apparently cannot remember a conversation between the wife’s brother-in-law and the second cousin’s half sister that absolutely proves the strength of that party’s case.

Said party has, of course, prepared to the utmost. He has drawn up an eight-page skeleton argument – no, a position statement is the correct term, isn’t it? – explaining in close detail, legal as well as evidential, why success is certain; a position statement that inevitably ends, ‘We come to this mediation with a view to compromise and hope the other side are approaching the mediation in the same spirit. We remain, however, convinced of the strength of our case.’ And what is more, they tactfully refrain from saying, we can prove the thoroughness of our preparation by delivering umpteen bundles collated and copied at paralysing expense to the client.

Receiving those umpteen bundles, the mediator groans, inwardly or outwardly depending on who is within earshot. It is not so much the burden of reading the paper that dismays the mediator – though some highly successful mediators are rumoured to distribute yellow sticky tabs at random to create an illusion of engagement – but what the position statement and the avalanche of bundles betray: a complete failure to prepare for mediation.

A party who acts in this unproductive way is rehearsing his preparation for litigation. He is doing nothing whatever to make a successful mediation more likely.